Don Fox, CEO of Firehouse Subs, has been attending the annual NRA Show in Chicago for more than a decade and has served on the NRA’s board for six years. But what is it about NRA Show that makes such a busy man so keen to go? For starters, he says, the Show is a great place to network with peers and make new connections. 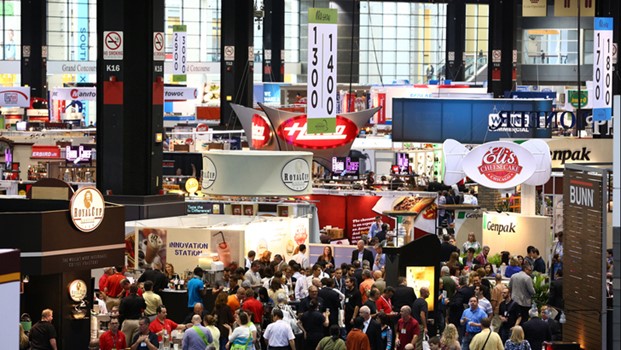 “Whenever you go to NRA Show, you know you’re going to see colleagues you know, as well as new connections,” Fox says. “It’s a great opportunity to meet new people and to strengthen existing relationships.”

Fox particularly enjoys the International Food Manufacturers Association (IFMA)’s Gold and Silver Plate Awards. Though his first visit to the dinner was as a recipient of a Silver Plate Award in 2013, he’s returned as an alumni winner in the years since.

“Because IFMA recognizes people across the industry—quick service, full service, campus dining, and more—the awards are always interesting,” Fox says. “More than anything else, it’s given me an opportunity to meet people outside of the traditional restaurant space, such as people providing foodservice on the institutional side, to get different perspectives.”