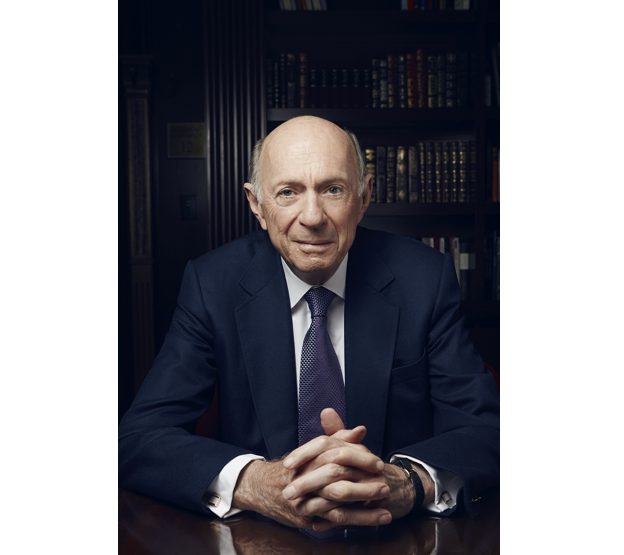 It is with great sadness that we announce the passing of Donald G. Tober, CEO and co-owner of Sugar Foods Corporation, on January 15, 2021.

Donald Tober was an incredible man and a longtime leader in the foodservice industry. He served as Chairman of the International Food Manufacturers Association, President and Trustee Emeritus of the Culinary Institute of America, and Board Member of the Educational Foundation of the National Restaurant Association. He was also active in many charities, and he and his wife Barbara were founding members of the New York Citymeals on Wheels.

After graduating from Harvard Law School in 1948, Donald Tober joined the family business founded by his father Harry Tober.

“Sugar Foods Corporation started as a small family business in 1948. In spite of our dynamic growth, we maintain that family feeling in the way we do business – with our customers and among ourselves. We have no strategy beyond that. Every time someone says something good about Sugar Foods, it’s so personal to me – The Customer is King.“  - said Donald Tober in May 2018.

In 1969, he formed a partnership with Stephen Odell and together they helped make Sweet’ N Low one of the most recognized names in the industry before diversifying the business into Bakery/Snacks (under the Fresh Gourmet and other labels) and shifting the company’s focus to its own line of sweeteners and creamers under the N’Joy label. The company continues to innovate and expand, “Beyond anything we could have imagined.”

Donald Tober’s legacy lives on through his partner and co-owner for over 50 years, Stephen Odell, and through the many employees, suppliers, and customers of the company he built.

Donald was a warm and charismatic leader whose incredible spirit and dedication left an indelible impression on all who were privileged to work with him. He remains a moral and ethical compass to us all.   His passion to learn, to teach, and to create will remain with all of us.

He is survived by his wife of 48 years, Barbara.

The Sugar Foods family wishes to extend their heartfelt thanks to everyone who has reached out and expressed their condolences on Donald’s passing.  In lieu of flowers, memorials may be made to any of the following three organizations that he helped advance so much during his life, so they may continue to receive the benefits of his care and concern for advancing the lives of others: