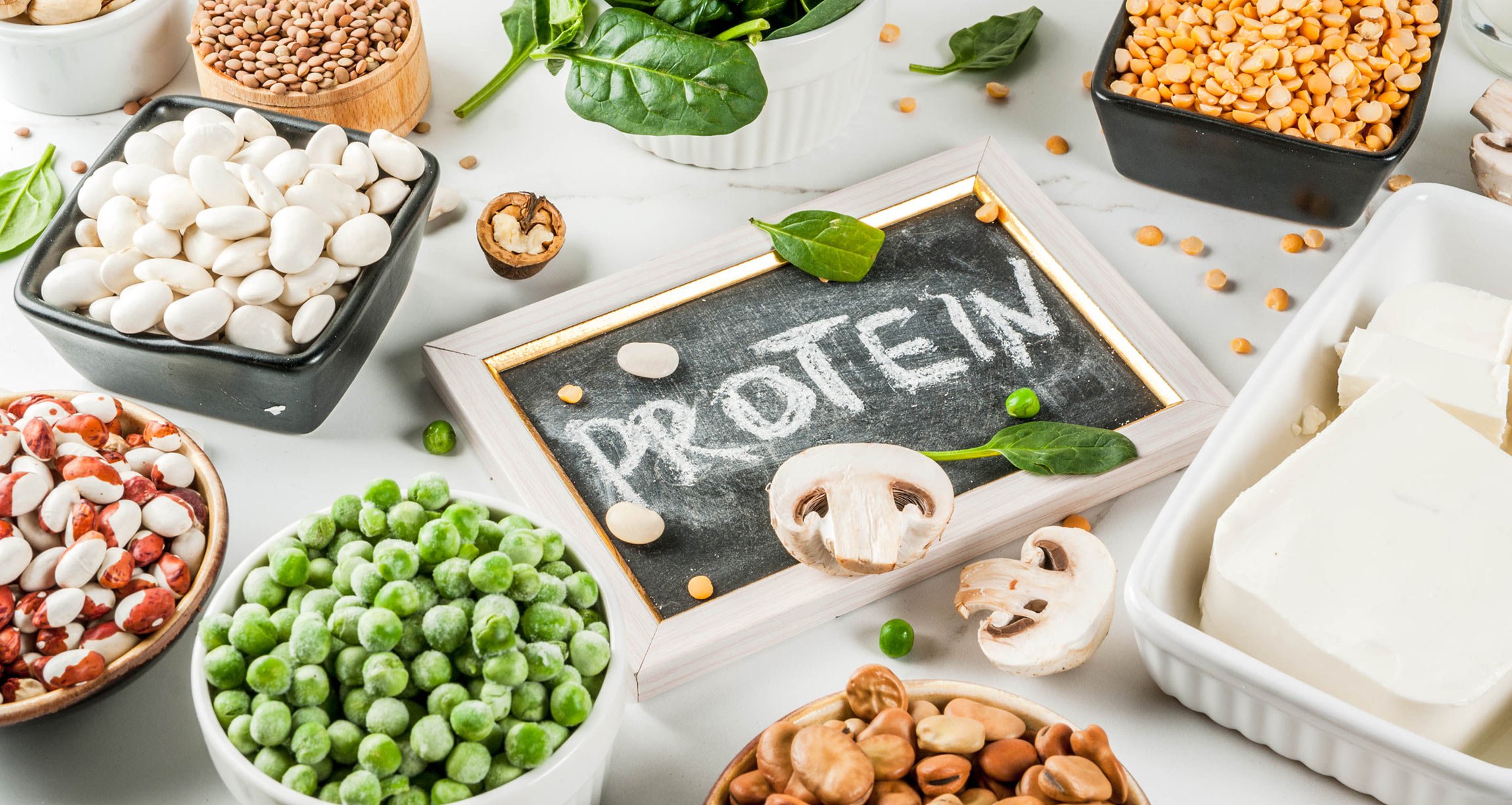 Few product launches in Quick Service have created as much buzz across social networks as Burger King’s Impossible Burger that went nationwide last month after a test in the St. Louis market earlier this year. Other successful meat alternative product launches have followed, including KFC’s Beyond Fried Chicken sandwich and White Castle’s Impossible Slider.

When meat-centric restaurant chains like these are getting so much positive buzz from a non-meat menu item, it begs the question – are meat alternatives and plant-forward proteins going to replace some of the volume traditionally owned by menu standards like beef burgers and chicken sandwiches? Or are these chains attracting new consumers that typically would not have these restaurants in their meal solution consideration set?

IFMA’s Consumer Planning Program committee recently commissioned a consumer study with research partner, Datassential, to better understand how many consumers are really interested in meat alternatives and which generational groups are most open to these types of products. The research took place in July 2019 and gathered attitudes from over 5,000 consumers from 4 generational groups, Boomers, Gen X, Millennials, and Gen Z.

While there is a subset of the American population that is interested in meat alternatives and plant-forward proteins, they are a significant minority. An overwhelming majority of Americans still want meat in their diets and still consider animal meats to be their favorite protein types. When asked their attitudes toward a battery of different proteins, chicken was a clear winner, with 88% of the population agreeing that they love or like it. Beef was a close second, at 82%. Meanwhile, only 26% of consumers claim that they love or like plant-forward veggie burgers and only 25% claimed they love or like meat alternative burgers. Furthermore, 22% of people dislike or avoid plant forward veggie burgers and meat alternative burgers.

While consumers do consider these new non-meat protein sources to be a healthy, natural alternative, they are not craving these items and many think they are too processed. This paradox between natural and processed is likely a lack of education among consumers about exactly how these new items are made.

While it’s clear from this research that animal meat will continue to be the primary protein source for Americans when they go out to eat, the fact is that a quarter of the U.S population likes these new meat alternatives, which is a sizeable number. Looking toward the future, it appears that consumers are open to adding plant-forward veggie burgers and meat alternative burgers to their diets, with a quarter claiming that they plan to increase consumption in the next year. In addition, when you look at the data from a generational perspective, you see that Generation Z is the most open to increasing their consumption of non-meat items and Boomers are the least open to it.

Based on the findings from this consumer research, we can conclude that the market for plant-forward protein and meat alternatives may be niche now, but it shows signs of being a long-term trend and not a fad. However, it is not likely to ever be as big and mainstream as the animal proteins like chicken, beef, and pork.

To learn more about becoming a member of IFMA’s Consumer Planning Program and getting access to cutting-edge consumer and operator research, contact Charlie McConnell, charlie@IFMAworld.com.